Building better food systems for you and the planet

Indian soils have been used for growing crops over thousands of years without caring much for replenishing. This has led to depletion and exhaustion of soils resulting in their low productivity. The average yields of almost all the crops are among the lowest in the world, In spite of the large-scale mechanisation of agriculture in some parts of the country. 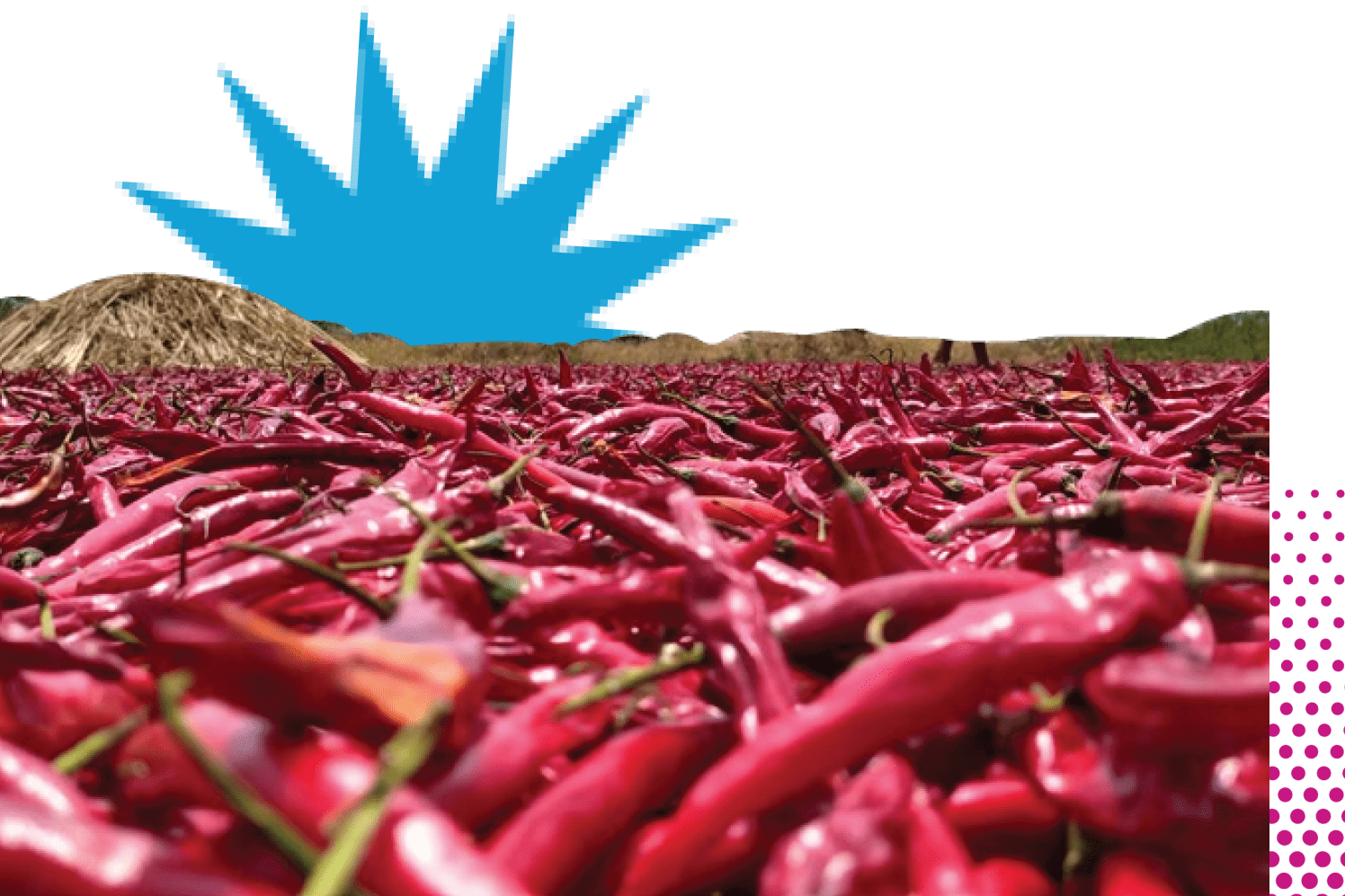 I feel before we try to understand the basics of sustainable farming, it's important to understand the larger crisis. Nutrition continues to be the main challenge in India. We have a very high prevalence of undernourishment and micronutrient deficiency, for which it is placed at the bottom and second from the bottom globally, respectively. The health and vitality of the soil in which crops are grown are integral to food production; poor soil means poor crop yields. Climate change represents a serious threat. Temperature changes have affected how and where things grew, disrupted the water cycle, shifted rain patterns and evaporation, and caused more storms and severe droughts.

India’s biggest agricultural challenge is water: its crops are taking a heavy toll on the water system relative to other countries in the index, and we lack initiatives to promote water recycling. It scores joint bottom for water management, along with Egypt and Indonesia, and bottom for the environmental impact of agriculture on the water supply. Besides, India faces some real challenges in its agricultural front, such as, small and fragmented land holdings, good quality seeds are out of reach of the majority of farmers, especially small and marginal farmers mainly because of exorbitant prices of better quality seeds.

Indian soils have been used for growing crops over thousands of years without caring much for replenishing. This has led to depletion and exhaustion of soils resulting in their low productivity. The average yields of almost all the crops are among the lowest in the world, In spite of the large-scale mechanisation of agriculture in some parts of the country.

Understanding sustainable agriculture and its advantages.

I learnt about agriculture from a farmer who had been doing it his entire life. He was 60 years old and had spent all of them on the field, first learning from his grandfather, then his father and eventually practising all those learnings at a time when they couldn’t afford chemical farming or rather believed in following the natural ecosystem that is at access. I would curiously go and google about various farming methods and then try to discuss them with him, sometimes wanting to show that I knew enough or more. But, I soon realised that we are getting it all wrong in today's time.

Majority of the common public may not be aware of sustainable farming, but we all look for organic products when we go for groceries. These two terms are not synonyms. Sustainable agriculture has three aspects, including economic, social, and environment. The financial aspect signifies that sustainable farming should generate profits and hence should add to the overall growth. Second, the social aspect indicates that farming systems must have a mutually beneficial relationship with their surroundings. Lastly, the environmental concept says that sustainability in farming practices will maintain healthy soil which inturn would generate healthy crops. Also, it would minimise water wastage and pollution, and promote biodiversity. On the other hand, organic farming is only related to the production aspect of agriculture. Hence, it may not always be sustainable.

Regenerative agriculture offers farmers the chance to play an active role in mitigating the threat to their livelihoods. It is also one of the most effective ways to reverse climate change and encourage food security by rebuilding organic carbon, restoring soil, increasing biodiversity, and reducing atmospheric carbon. It is a holistic land management practice that leverages the power of photosynthesis in plants to close the carbon cycle and build soil health, crop resilience and nutrient density. These farming practices are used to improve agricultural output and efficiency, which means that more food is produced, less resources are used and more profits are made by farmers. Examples of sustainable farming methods include using a biodegradable mulch film instead of one made from Polyethylene. While Polyethylene films require intense labour to remove, and can affect soil quality and crop growth if done improperly, biodegradable films are naturally absorbed by microorganisms in the soil, and help maintain the quality of soil while reducing costs of labour as well. Farmers will also use fungicides and insecticides on their seeds in order to improve the health of their crops and enhance their productivity. In addition, due to the fact that agriculture relies so heavily on rainfall, effective sustainable water management is crucial for a successful harvest.

Undisturbed soil naturally contains carbon and microbes, but once it's tilled for farming, for instance, the carbon is released into the air. Regenerative agriculture, a term that is often used synonymously with “carbon farming,” is a set of practices that builds organic matter back into the soil, effectively storing more water and drawing more carbon out of the atmosphere. Like applying compost and employing managed grazing, as well as planting cover crops, which protect the soil in winter and prevent erosion while adding nutrients. Though scientists generally agree the practices, especially when used together, work to draw more carbon, there’s an ongoing debate on how much carbon can be stored that way and for how long.

India’s natural farming movement plays a massive role in promoting regenerative farming practices that improve health, create jobs, cut labour costs and improve peoples’ overall quality of life. In 2000, villagers from the village of Punukula, Andhra Pradesh, launched a grassroot movement against the use of pesticides, focusing on non-pesticide management techniques that employ natural alternatives like chilli pepper and planting trap crops like castor. Within a year, farmers saw pesticide-related health issues vanish, expenses drop, and profits increase. In addition, new jobs were created as a result of the need to create repellents from natural products. Villagers reported that the movement improved their quality of life — improving their financial situations, their health and their overall happiness. More villagers began to reject the use of pesticides, and the village declared itself as pesticide-free in 2004.

It’s important for sustainable or regenerative agriculture to meet the needs of the present generation, demand of the future and it also needs to empower the future generations to meet its own demands without any compromise.